A unique blend of historical and contemporary spirit

Quality is mandatory. Service is where we excel.

One of our objectives is that Heidelberg’s charme should reflect into your chosen hotel. Whether you are here to celebrate, spend leisure time or work and meet. As your hosts, we will do our utmost to provide the perfect setting for your ideas to take shape.

History of the building

1200 mentioning of the most ancient traces of the building

1700 we have a consistent proof of the building’s history

1716 Sale of the building by the widow of the carpenter and ringer of St. Peter to the preacher Johann-Christian Kirchmair under the condition to build a rectory. The Peterskirche right opposite is Heidelberg’s oldest chapel.

1723 Sales of the house to the Postmaster Abraham von Lüls. From now on, it served as relay station to the Empire’s postal system of Turn and Taxis. In the courtyard, there were stables and spaces for stage coaches. A small golden horse on the tip of the oriel has remained as a reminder of this era.

1761 The postmaster’s son sells the property to Consistory Vomrad, followed by numerous other changes of ownership

1826 Professor of Philosophy Mr Carl August Erb purchases the property. He had become well known by his attempts to cross the River Neckar with his “floating shoes”, as well as his attempts to fly in the courtyard of the house.

1844 Sale to coachman Johannes Fahrbach. It still served as a poststation and stables. His son is a scenery painter of late romanticism, known as Louis Fahrbach.

1945 Occupation by the American Army after the war. Editorial staff of the magazine “Stars & Stripes” was located in the house.

1981 Purchase of the house by Gerhard Romer who owned a design furniture and furniture store.

2003 Sale of the house. Complete renovation to a hotel and restaurant with new expansions.

2006 Opening of the ARTHOTEL HEIDELBERG and the RESTAURANT ROMER 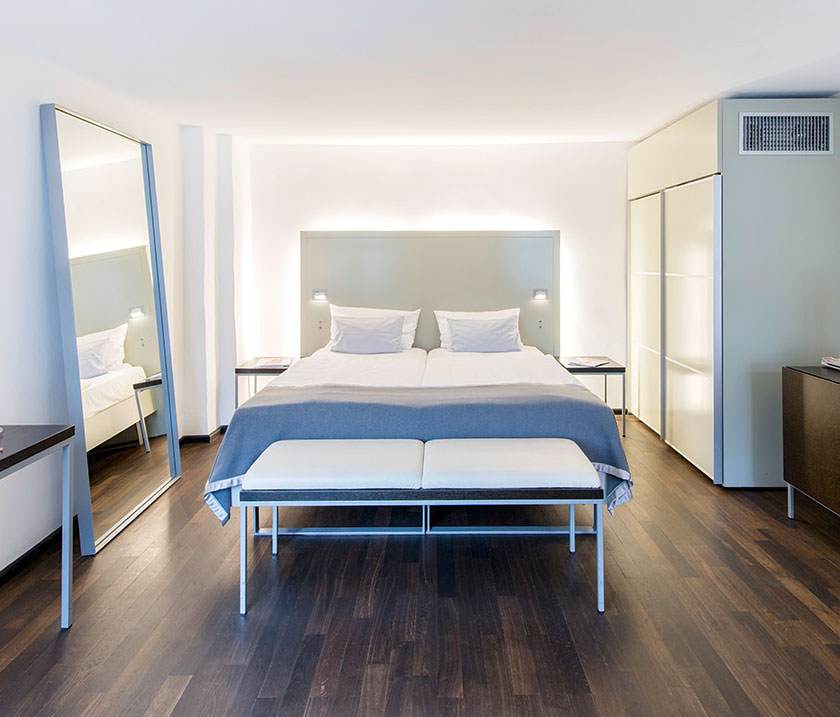 The historical, listed premises coupled with all modern conveniences of a contemporary boutique hotel is reflected in all our rooms and suites.
More information 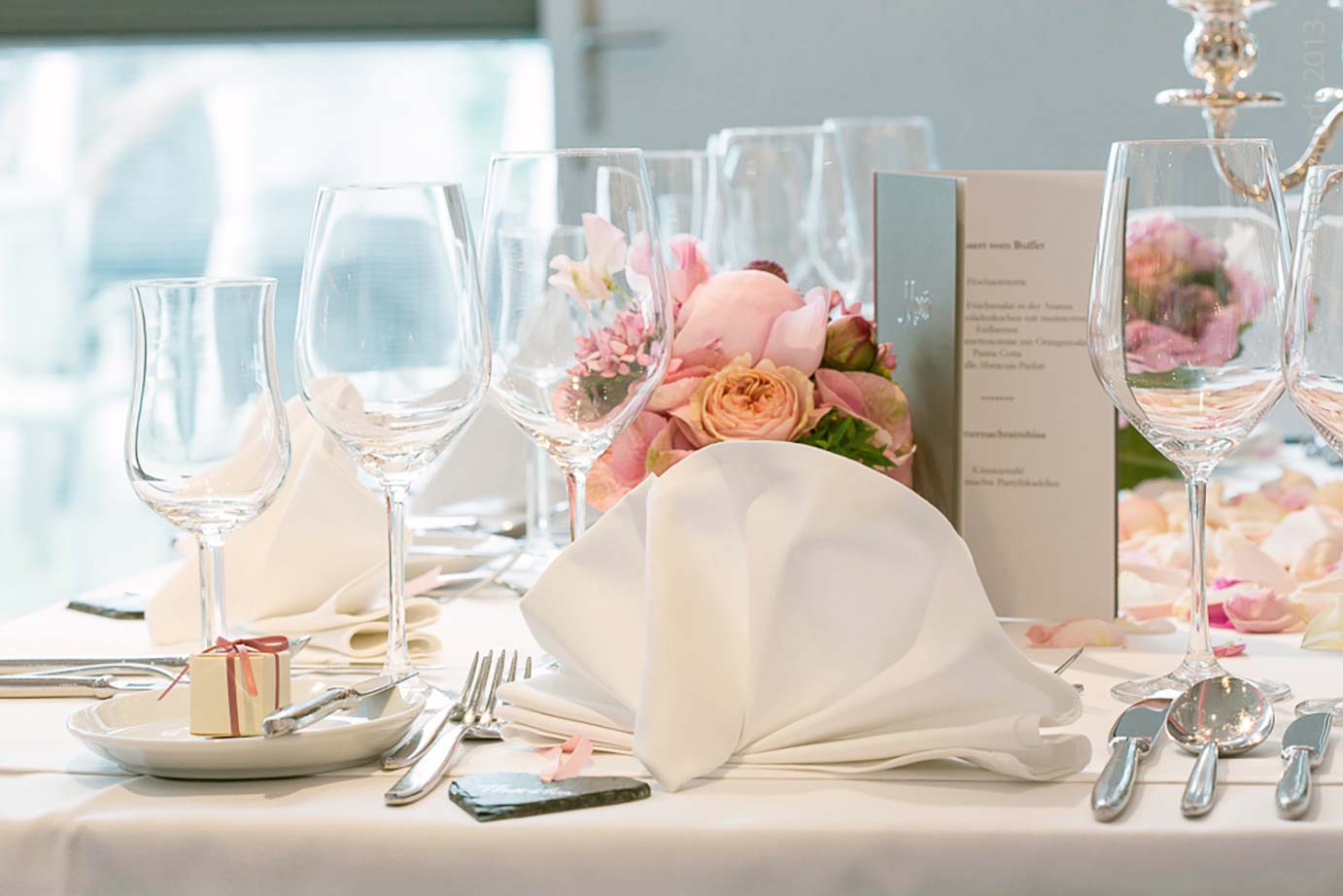 Everything for your professional performance

4 conference rooms and 1 board room feature the most state-of-the-art audiovisual equipment, ensuring a productive working atmosphere in a modern ambiance. We have been certified as conference hotel by VDR.
To conferencesZu den Festen 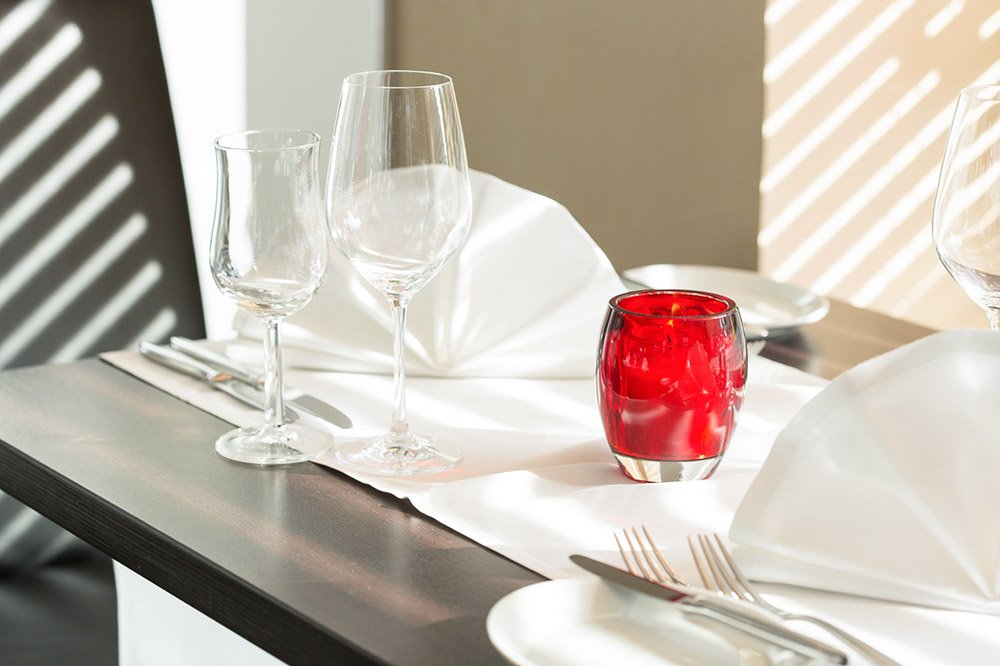 Casual breakfast, a business lunch, or rather enjoy a lavish dinner with regional specialities fresh from the market?
More information

The smell of almonds and spices fills the air. From Arthotel Heidelberg, it is only a few steps to the…
go to the offer

New Year's Eve in Heidelberg. Experience the turn of the year in the atmosphere of Heidelberg's charming old town, whilst…
zum Angebot

From 11 November, we will be preparing classical and creative dishes from fresh geese from Heidelberg. Home delivery also possible.
go to the offer